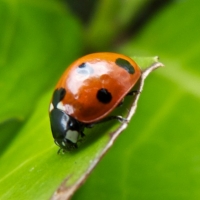 ***Please note we are no longer running this survey***

The Irish Wildlife Trust’s nationwide Ladybird Survey ran in partnership with National Museums Northern Ireland and biology.ie.  The survey aimed to record the distribution of ladybirds in Ireland as there was a huge gap in our knowledge regarding the current distribution of ladybirds and how these were potentially affected by the arrival of the invasive Harlequin Ladybird.

The survey ran in 2014 and members of the public, schools, naturalists and community groups were invited to learn about ladybird identification and then submit their sightings.

HOW TO OBSERVE A LADYBIRD:

▪   Make brief notes including date of sighting, location and description

▪   Take a photo if you can and not sure of identification

Thank you to the Ladybird Survey Uk for their kind permission to use their ID Information sheets. 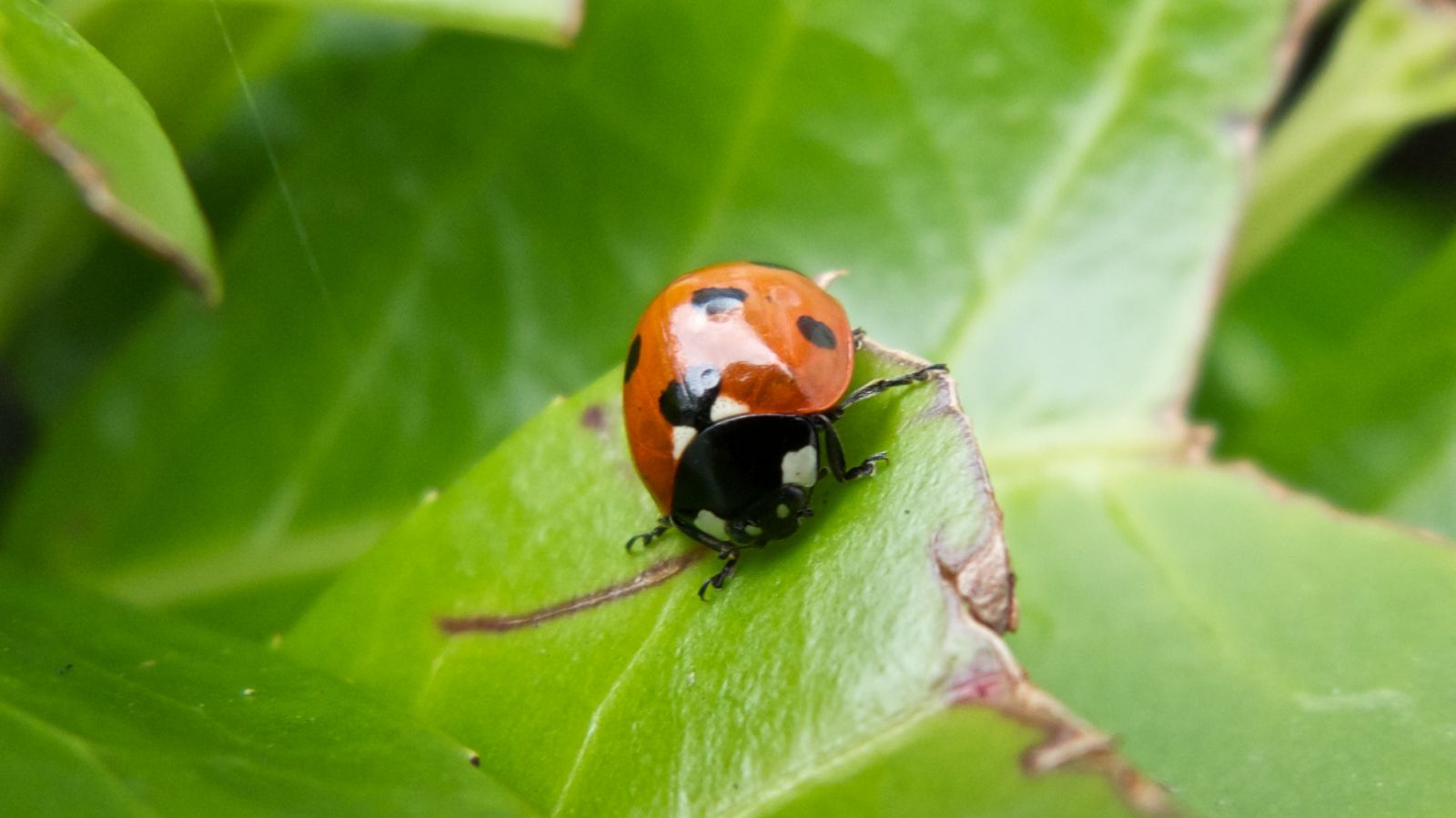 There are 18 ladybird species recorded in Ireland.  However three of those 18 have not been seen for a long time.  The remaining 15 are listed below:

LIFE OF A LADYBIRD

What is a Ladybird?

A ladybird is a beetle (Coleoptera) with hard forewings known as Elytra that cover the abdomen and meet centrally and biting mouthparts.  The ladybird family is called the Coccinelidae.

Where do they live?

A ladybird’s habitat can be a variety of vegetation such as hedgerows, trees and grasslands but they can also be found along waterways in reed beds and wetlands.  Some ladybirds are generalists and can be found in a wide range of habitats.  Others are more specialist, e.g. Larch Ladybird – Conifers.  Ladybirds hibernate in winter often in clusters to conserve heat.

What does it eat?

Food preference may vary between different species but most ladybirds enjoy aphids e.g. greenfly and coccids e.g. scale insects, mealybugs and mites.  A few species eat plants and specialise in mildew and others in fungi.  These specialised ladybirds have evolved and adapted mouth parts to handle these forms of food.  They can also supplement their diet with fruits and vegetables. 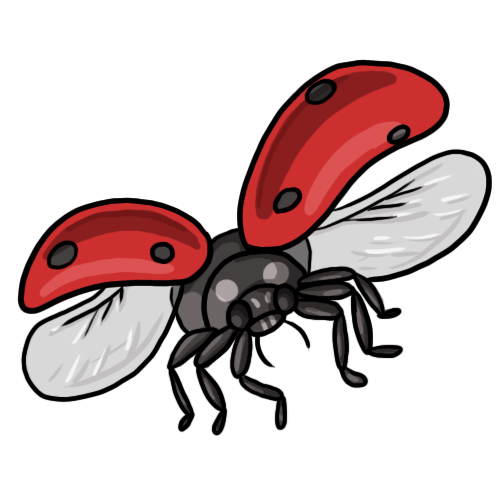 THE HARLEQUIN – AN INVASIVE SPECIES 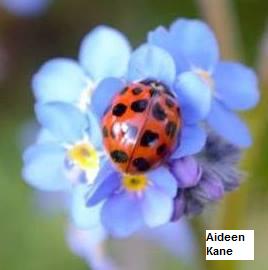 Why should we be concerned about the Harlequin?

The Harlequin Ladybird Harmonia axaridis is an invasive ladybird originating in Asia.  It arrived in the UK in the summer of 2004 and is now found in all parts of England with a few isolated locations in Scotland.  It was introduced into North America in 1988 and is now a serious insect pest.  It has subsequently invaded much of north-western Europe and arrived in County Down in 2009. It was first reported in Counties Cork and Wicklow in 2010 and Carlow in 2011. The Harlequin causes problems in the natural environment in that it has a wide dietary range, out-competing native ladybirds for their main prey of aphids and even consuming other ladybird species eggs and larvae. They can reproduce up to three generations per year whilst most other native ladybird species will only reproduce once.  They are a serious threat to our native species and it is important that we monitor their arrival and impact.

The Ladybird Survey project is funded by Fota Wildlife Park.