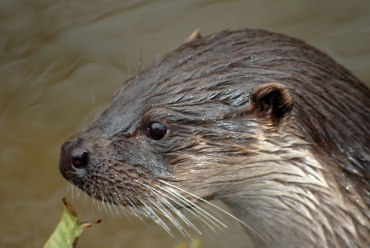 Join the Irish Wildlife Trust Dublin Branch in its otter survey of the River Dodder in South Dublin.

Following on from our successful surveys in 2012, we will be conducting a further survey to see if otter numbers have increased or decreased and whether the presence of mink along the river has had any impact.

We will be hosting an otter surveying workshop on Saturday 27th February, followed by surveys in early March.