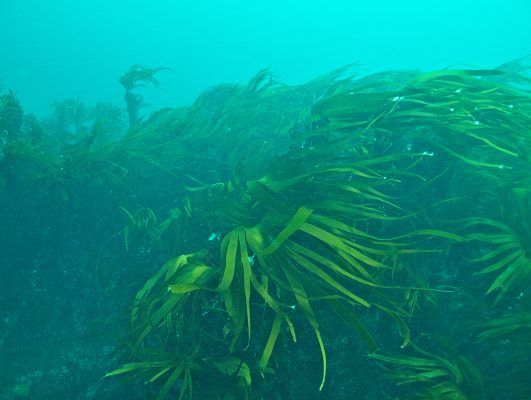 The Irish Wildlife Trust (IWT) welcomes the report on the pre-legislative scrutiny of the MPDM Bill which will provide for development projects in the marine environment, particularly off-shore renewable energy.

The IWT particularly welcomes the recommendation that the designation of Marine Protected Areas (MPAs) be provided for in the Bill. Currently Ireland is not in compliance with a variety of commitments to designate and manage MPAs and so issuing consents for development is not only premature, but runs directly contrary to these commitments.

Under the Maritime Spatial Planning Directive, Ireland is expected to submit its framework for sustainable development in the marine environment to the European Commission by the end of March. However, in the absence of MPA designation this framework will not be compliant.

The IWT therefore welcomes the recommendation of the Oireachtas committee that the MPDM be “proofed to ensure full compliance and compatibility” with all relevant national and EU legislation and directives.

IWT campaign officer Pádraic Fogarty says “The original draft of this bill was seriously flawed in our view as it totally ignored the need to designate MPAs in Irish waters. This pre-legislative scrutiny report goes a long way in addressing that, but we need a firm commitment from the government that MPAs will not be left behind in the rush to develop off-shore renewable energy”.

The IWT was among the witnesses to the Oireachtas committee in December 2020.

Ireland has committed to designating 30% of our oceans as MPA by 2030 however currently just over 2% is designated and even these areas provide only paper protection due to lack of management measures.
ENDS
CONTACT: Padraic Fogarty IWT Campaigns Officer irishwildlife@iwt.ie
Tweet
Share
Pin
0 Shares
Previous Post Press Release: Irish Wildlife Trust welcomes independent review of the National Biodiversity Action Plan Next Post Episode 4: The Wild Atlantic Rainforest