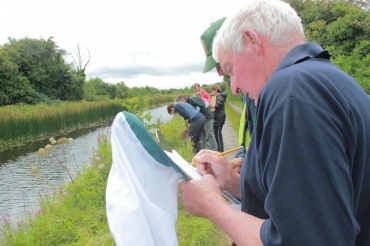 Our Waterways for Wildlife programme consists of a series of events run  along Ireland’s waterways highlighting their importance in supporting our wildlife. At these events we look at various wildlife groups such as bats, bees and aquatic bugs. Event attendees will learn how to identify and record this biodiversity. By teaching local communities how to document the natural heritage on their waterways the programme seeks to illustrate the importance of our waterways as biodiversity corridors as well as training communities in biodiversity monitoring skills.

In 2019, our Waterways for Wildlife project are focussing on the Barrow Navigation. We are running events in county Carlow and Kilkenny to explore this waterway. 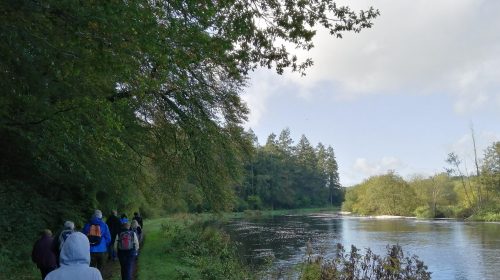 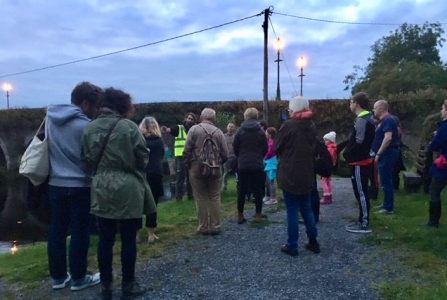 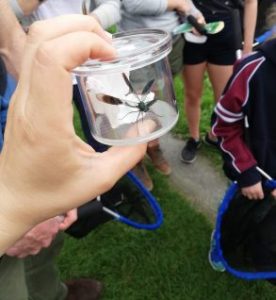 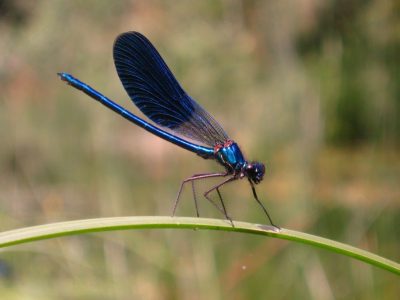 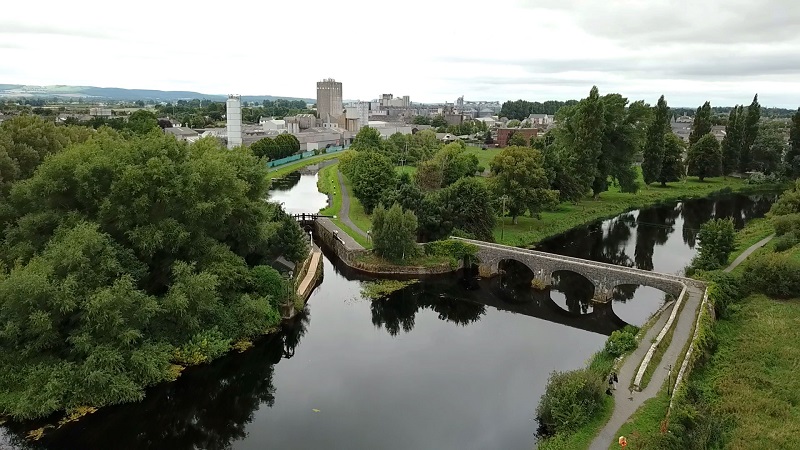 The Barrow Line at Athy where it joins the Barrow River

Our exploration of this wonderful waterway started in Vicarstown County Laois. We started off our day with a talk introducing the wildlife of the canal in the local community hall. We were sharing the hall with the local park run group who had just finished their Saturday morning run along the canal. We followed in their footsteps walking the towpath north to discover the species rich grassland that grows along the canal bank here. The bank were awash with purple and yellow from the devil bit scabious, knapweed and yellow rattle growing at the waters edge. Along this stretch we were lucky enough to come across a pygmy shrew living along the thick hedgerow here as well as butterflies such as the common blue and brimstone butterfly. 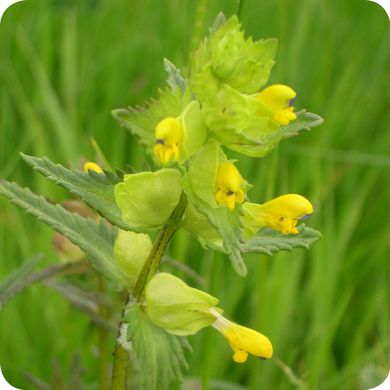 For our next event we visited the end of the Barrow Line of the Grand Canal where the canal is united with the great Barrow River just south of Athy. After a talk in the Heritage Museum our group walked the banks of the river to the confluence of the two waterways. We had great weather and came across huge amounts of common carder bees foraging happily on the vetch growing here. We also recorded honeybees and lots of butterfly activity as well as the water bird frequenting the wetlands here – such as swans, grey herons, moorhens and kingfisher. 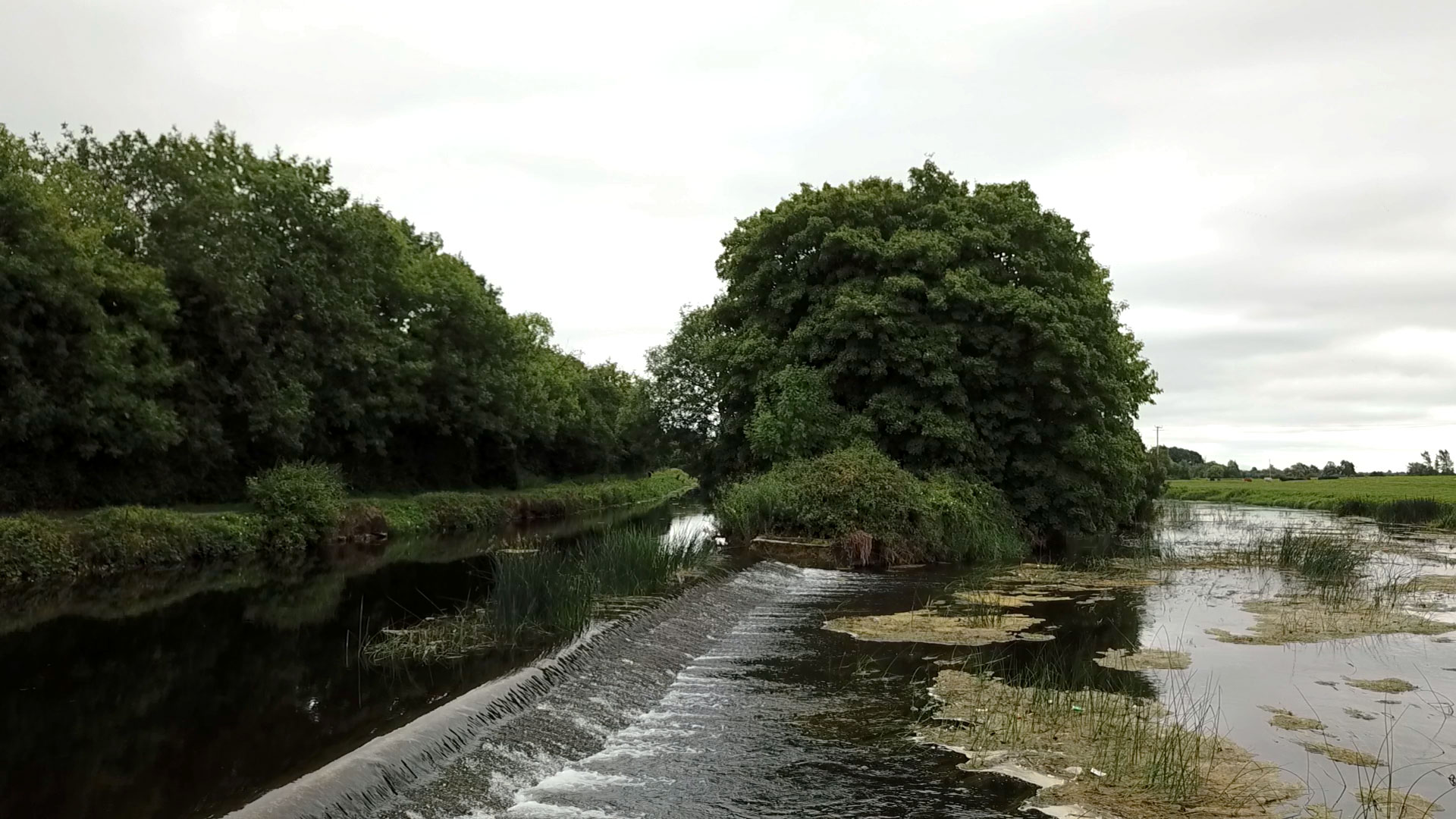 For our final event we explored another side of the canal wildlife with a nocturnal visit to the Barrow line. For this event we visited the canal at its origin in Lowtown where the Barrow Line splits from the Grand canal and heads south to find the River Barrow. This event was full to capacity. We guided our group past picturesque canal boat along the leafy towpath. The old stone bridges and heritage building found along our canals combine with the insect life making canals a great place for bats. On our walk we recorded three types of bat the common and soprano pipistrelle bat as well as the daubentons bat. It was fantastic to see such a large group of people taking time out to spend the evening learning about the wildlife of their local waterway.

In 2017 we ran our Waterways for Wildlife programme along the Grand Canal with workshops in County Offaly, Kildare and Dublin. We would like to thank the community groups that hosted this years workshops listed below;

During this years Waterways for Wildilfe programme we found an array of fantastic Natural Heritage along the Grand Canal. See some images below. 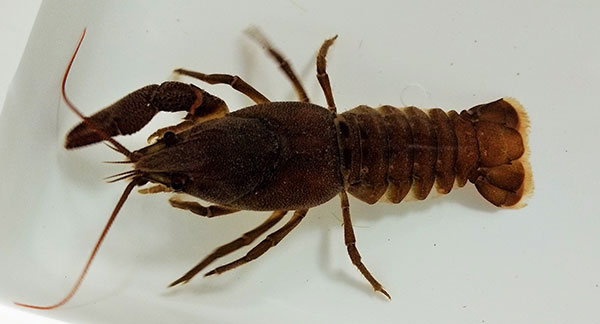 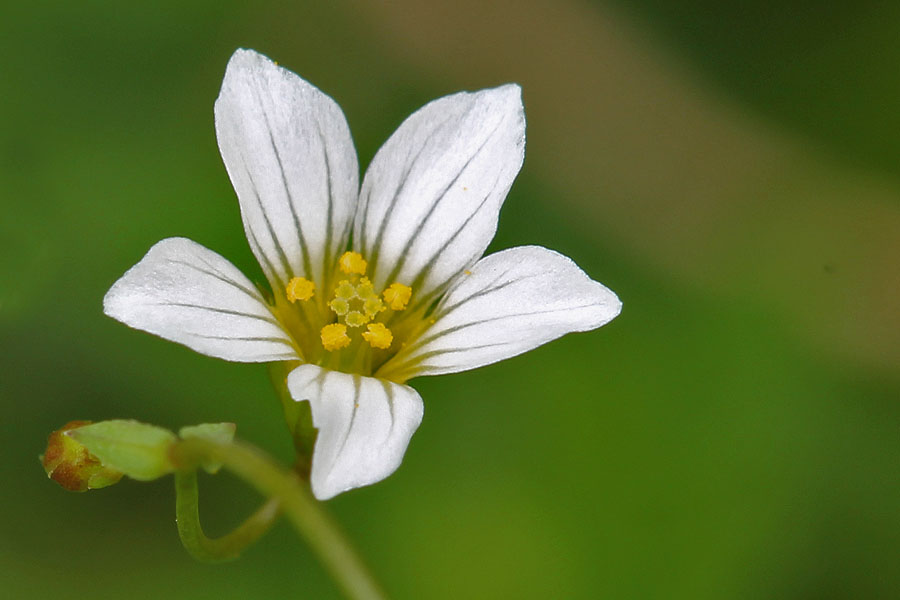 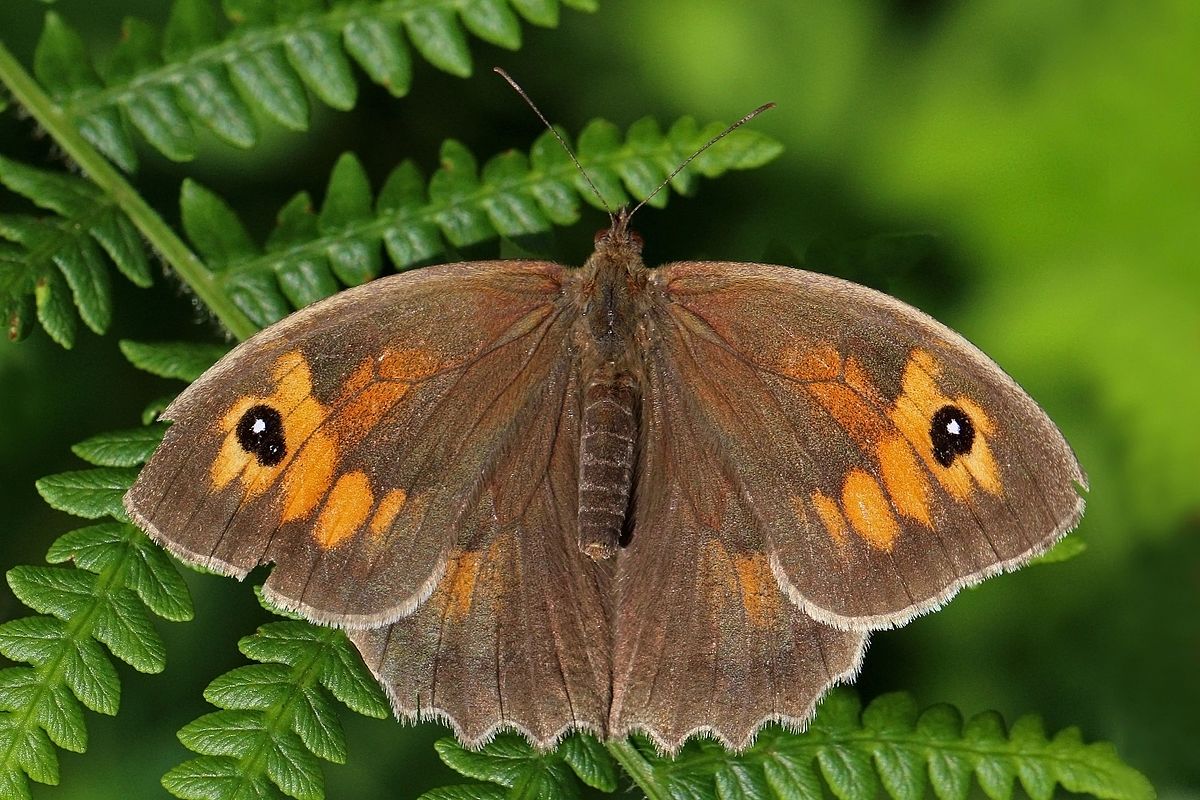 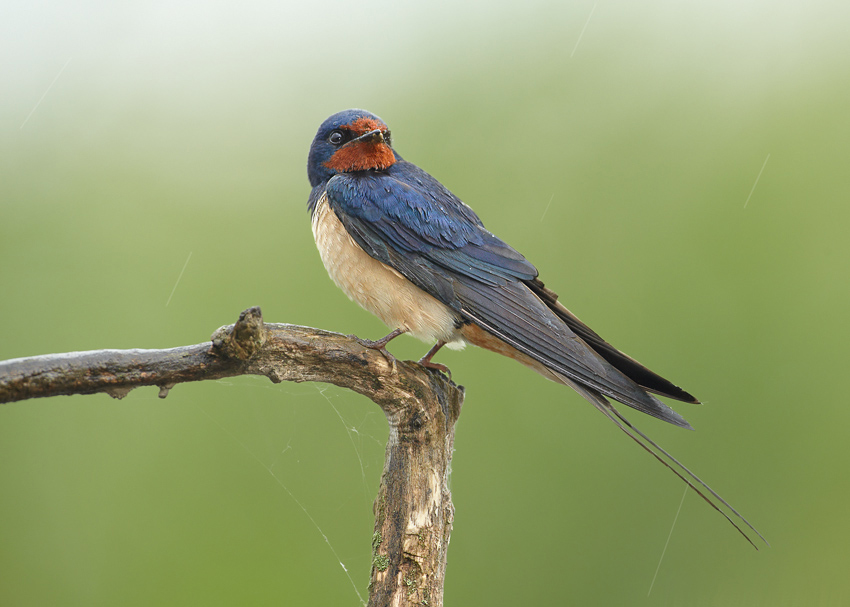