Forestry and Woodland in Ireland

Forestry and Woodland in Ireland 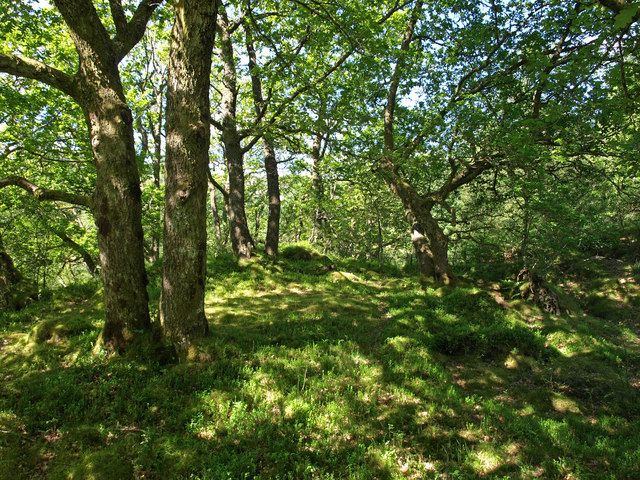 It is well known that Ireland’s once expansive native forests have dwindled to a small number of highly
fragmented patches which represent about 1% of Ireland’s total land area. Although total tree cover is
over ten times this figure this still leaves the country with the second lowest such level – exceeding only
Iceland. However, the majority of this tree cover consists of uniform stands of non-native species, typically conifers such as sitka spruce and lodgepole pine. These plantations have largely supplanted biodiverse habitats such as peat bogs and low intensity farmland, creating new environments which harbour little by way of flora and fauna. The land drainage which precedes planting, fertiliser and pesticide use and the harvesting methods which involve ‘clear felling’ all place considerable pressure on receiving river systems, resulting in pollution from acidification and loss of sediment. The EPA has identified commercial plantations as one of the principle pressures on water quality, and in particular the collapse of river sites which once enjoyed ‘pristine’ water quality status.

Native forests provide an amenity resource, filter and clean water, help prevent flooding by slowing the
flow of water off land, sequester and store carbon, provide opportunities for direct income (timber, wild
food foraging, tourism) and are of immense biodiversity value. Plantations, on the other hand, pollute
water courses, provide no amenity or habitat value, and contribute to flooding during harvesting. The
employment opportunities and carbon storage from the production of low quality timber do not come
close to matching the potential value of native forests when social and environmental considerations are
taken into account. Furthermore, the generous system of public subsidies in place under the current forest
programme (and amounting to hundreds of millions of taxpayers’ euros) effectively devalue competing
land uses, contributing to depopulation and degradation of habitats even where plantations have not been
planted.

The IWT would like to see a much greater level of forest cover in Ireland. This should be based on the
principle of ‘public money for public goods’. The greatest public good surely comes from the establishment
of native forests which can benefit future generations for many centuries to come. It should include a mix
of forest establishment with minimal extractive pressure (i.e. where nature conservation is the principle aim) and woodlands managed for commercial purposes, on the basis of ‘continual cover forestry’. This will
require new skills, new infrastructure and new ways of thinking – in short, a total reimagination of the
forestry sector in Ireland. Existing plantations should be phased out – at harvesting, replanting should be
done with community participation and integrate the variety of public services as described. New areas of
native woodlands should be identified in uplands, on degraded peatlands and along river corridors. Agroforestry
could allow this alongside animal husbandry and biodiversity aims, as exists in countries such as
Norway.

Ireland currently faces significant environmental challenges, and in particular with meeting targets
established under the Water Framework Directive, the Habitats and Birds Directives and legally binding
reductions in greenhouse gas emissions. At the same time there are widespread concerns regarding
economic and population decline in rural Ireland. Developing a radically different approach to forestry, by
moving away from monoculture plantations, and towards biodiverse native forests, can help to achieve all
of these aims.