Object to proposed changes to the Agriculture Bill 2020 limiting people’s ability to appeal. 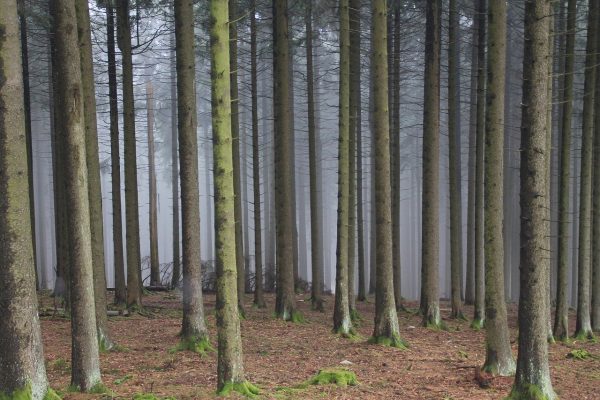 Minister of State for Agriculture Pippa Hackett has announced a consultation on the outline of the Draft Agriculture Appeals (Amendment) Bill 2020. This bill proposes significant changes and limitations to the appeal system for Forestry Licences. The IWT is calling on our members to have your say on this bill, and to support calls to reject its proposals and for the Minister to instead prioritise real changes to forestry in Ireland. The consultation closes at 5pm this Friday, 28th August. So we do not have much time to have our voices heard.

The proposed changes limit the right to appeal forestry licences, further compromising an already deeply flawed system. Industrial forestry has long been a serious pressure on Ireland’s wildlife and we need a radical transformation as to how and where we plant trees.

The Bill has been subject to sharp criticism, particularly from impacted communities and environmental NGOs, who see the forestry appeal system as an essential safety mechanism to help prevent poor quality and legally flawed decisions. However, the forestry industry argue that appeals cause delays. Rather than addressing the underlying issues, which necessitate people appealing decisions, the Government is instead proposing to restrict our right and ability to appeal.

Specifically the bill proposes to;

But there is still time for you to have your say and call for the Government to take a different approach to forestry.

Send in your own submission to the public consultation on this Bill by 5pm this Friday 28 August to ForestryBill2020@agriculture.gov.ie and copy in your local TDs and councillors with the subject line “Draft Agriculture Appeals (Amendment) Bill 2020 – Public Consultation”.

Call for the Minister to:

We need to change how we do forestry, and we know how to get there. But we need your help!

Your submission does not need to be long or detailed. It is best if you can use your own words in describing why you feel this is important to you. But feel free to use any of the information provided in this message.

Make sure your submission gets in before 5pm this Friday 28th August, email ForestryBill2020@agriculture.gov.ie