The Irish Wildlife Trust welcomes the publication of the government’s Climate Action Plan but is disappointed that nature – and addressing the biodiversity/extinction crisis in particular – is largely ignored.

We welcome the commitment to better manage hedgerows and soils in agricultural environments as these can have associated benefits for wildlife. However, the plan largely lacks ambition in this area. There is no mention for the potential for ‘high nature value’ farming (as practiced for instance in the Burren) to deliver climate and biodiversity benefits in tandem with stabilising farm incomes. There is no indication that the government is willing to rethink agricultural expansion plans which are as odds with environment goals. 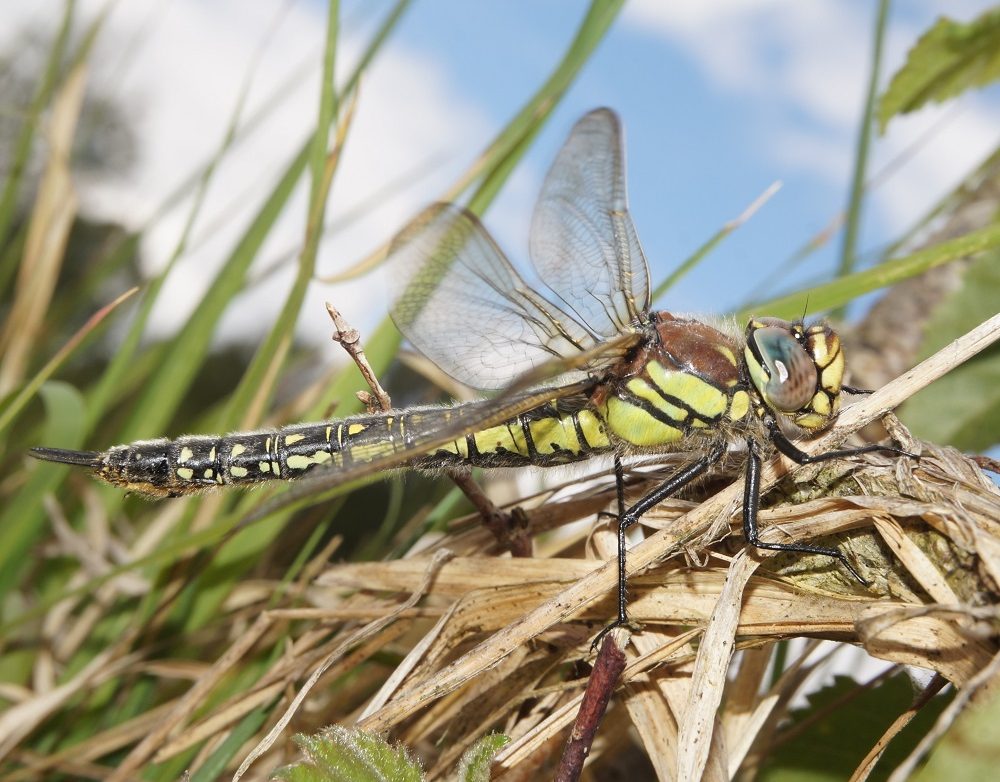 The plan is particularly weak in its sections on forestry and peatlands and is totally lacking the vision which is needed in these areas. There is clearly a strong emphasis on retaining commercial supremacy in these land uses and this mindset will necessarily diminish the biodiversity and climate (as well as local community) potential of these areas. It is especially concerning that the recommendations from the Joint Oireachtas Committee on Climate Action Report with regard to the emphasis needed on native and broadleaved woodlands and continuous cover forestry is not replicated in the government’s plan. The Joint Oireachtas report highlighted “the urgent need for the restoration, rehabilitation and rewetting of all peatlands” whereas the government plan is far weaker – merely calling for “assessing the optimum post-production after uses”. Nor is there any mention of the need to end peat extraction.

It is also notable that despite being an island nation, the ocean is all but absent from the report. This is a bizarre omission considering how the oceans have absorbed 90% of excess heat to-date [i] and are likely to inundate many of our cities within the next 100 years. Protecting our seas is among the most important areas of climate action but this is not acknowledged.

Nature is our greatest ally in the fight against climate change. So-called ‘nature-based-solutions’ may go up to one third of the way in meeting our Paris Climate Agreement commitments as well enhancing water quality, reducing extinction rates, creating sustainable jobs in rural areas and enhancing our health and well-being [ii]. Restoring natural habitats can also help to mitigate the negative effects of climate collapse, such as extreme weather events.

IWT Campaign Officer Pádraic Fogarty says, “the government is still failing to join the dots on our climate and biodiversity crises or the broader issues linked to the UN’s Sustainable Development Goals. In doing so, they are failing to grasp the full scale of the opportunity which restoring nature brings. Although we have yet to hear Leo Varadkar use the word ‘biodiversity’ since becoming Taoiseach, the Dáil last month declared a climate and biodiversity emergency. There is no sense yet that he realises the scale of the emergency we face.”

Tweet
Share1K
Pin
1K Shares
Previous Post We need to protect the seas as if our lives depend upon it Next Post Press Release: Irish Wildlife Trust welcomes Coillte forest initiative which is potentially very significant for nature