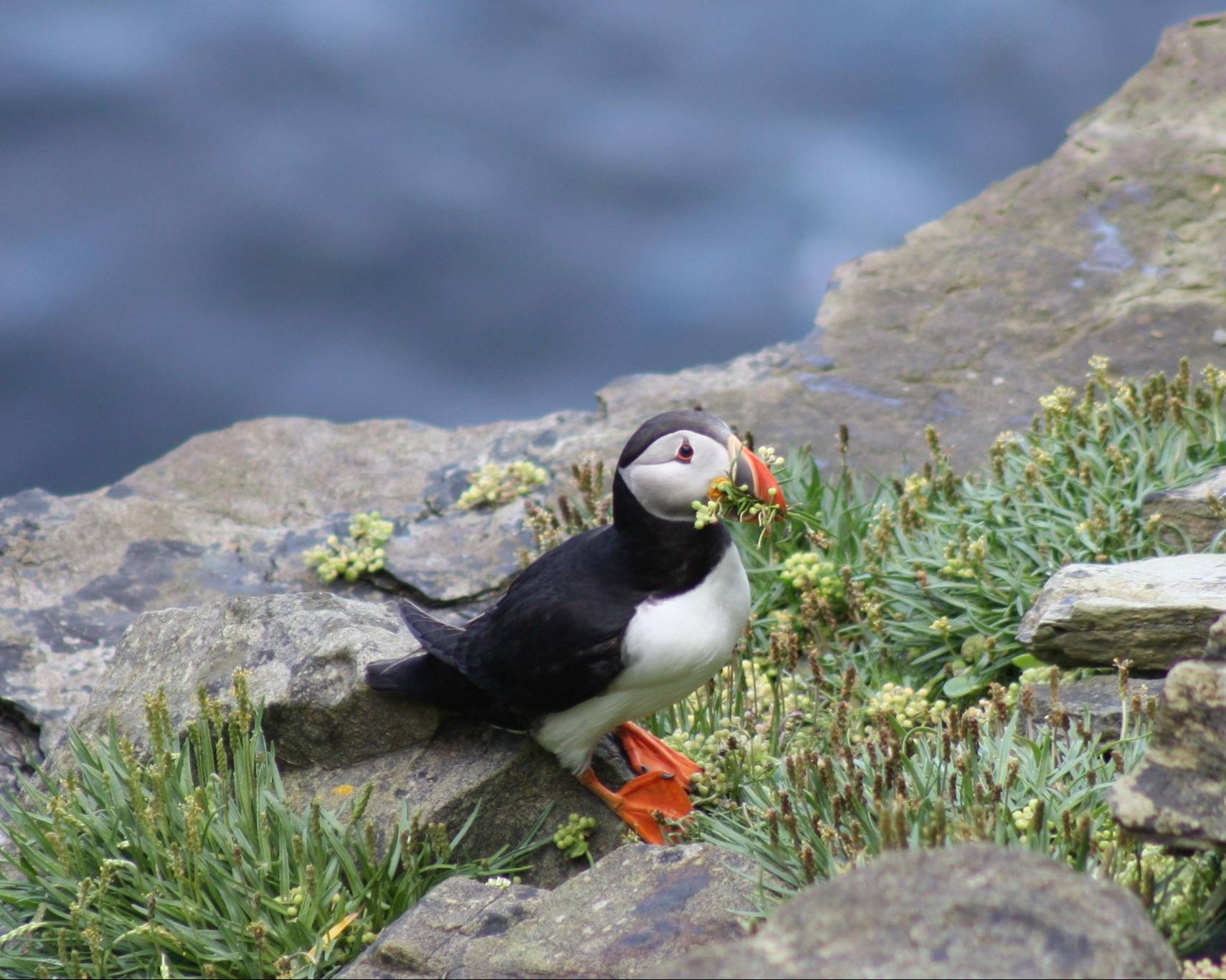 For a small island nation our connection to the ocean can sometimes feel tenuous. Yet – unbeknownst to most of us perhaps – the oxygen in every other breath comes from the sea. To be more specific, 50% of the oxygen produced in our atmosphere is generated by tiny floating plants called phytoplankton. If the rainforests of the world are the planet’s green lung, the oceans are its blue lung. Yet our lungs are collapsing. The US space agency NASA warned in 2015 of a ‘significant decline’ in phytoplankton populations in the northern hemisphere and one study from 2010 suggested this was as high as a 40% fall since the 1950s. This worrying trend is likely to have far reaching consequences and, on its own, should be jolting us into action. Yet here in Ireland action feels a long way off. Although there have been improvements in the levels of overfishing in the last decade, we are still a long way from meeting the EU’s legally binding target for ending all overfishing by 2020. We are still destroying marine life on a vast scale from destructive bottom trawling and unsupervised supertrawlers with nets the size of football pitches. The EU aims to get independent observers on a mere 1% of fishing trips and in Ireland we don’t even meet this inadequate level of coverage. Entire fishing communities around our coast have disappeared in the last 40 years, with the riches of the sea increasingly concentrated in the hands of fewer, bigger boats.

The government’s Our Ocean Wealth summit takes place again this year to promote greater economic exploitation of our seas. While no doubt there will be lots of beautiful images of dolphins and references to our amazing marine wildlife, once again there will no Irish speaker or panel discussion on the issues affecting ocean health: over-exploitation, pollution and climate change chief among them. The recent UN report decrying the decline in global ecosystem health highlighted how 66% of the oceans are experiencing these “increasing cumulative impacts”. In Ireland, as part of international obligations, we committed to protecting 10% of our marine area by 2020 but we have yet to see any moves to pass the necessary legislation to designate these Marine Protected Areas (MPAs). Within existing conservation laws we manage to ‘protect’ a paltry 2% and these areas overwhelmingly have no real protection, lacking basic management strategies and excluding local participation.

Last month the government became the first in the world to declare a climate and biodiversity emergency. This has yet to be followed with any actions but if it were real, what would emergency actions to save our ocean look like? We would start by creating a large, fully protected network of MPAs which would include vast areas of the Atlantic where no extractive industries are allowed. In the shallow coastal areas, low-impact fishing using traditional techniques would be carefully managed by the communities themselves to restore livelihoods and marine life. We would give fish and marine invertebrates the same protections as wildlife on land so that our most threatened species of sharks and rays can recover in number. We would start to phase out all bottom trawling and move to a system of fishing that is fully documented, with rigorous supervision of factory boats. We would stop pumping untreated or under-treated effluent into the sea and regulate the most damaging forms of plastic pollution such as fishing gear, wet wipes and microbeads. We would immediately ban any more exploration of oil and gas, something that would not only help reduce our emissions of greenhouse gases but would also end the practice of seismic blasting which is deafening to whales. These actions are available to us, in many cases there is already legislation or initiatives there to be deployed. This World Oceans Day lets reconnect with the sea and fight to protect it like our life depends on it – because it does.