A new report from the Department of Culture Heritage and the Gaeltacht on the status of our most valuable habitats and species paints a dire picture for biodiversity in Ireland and once again stresses the depth of the extinction crisis here[i]. 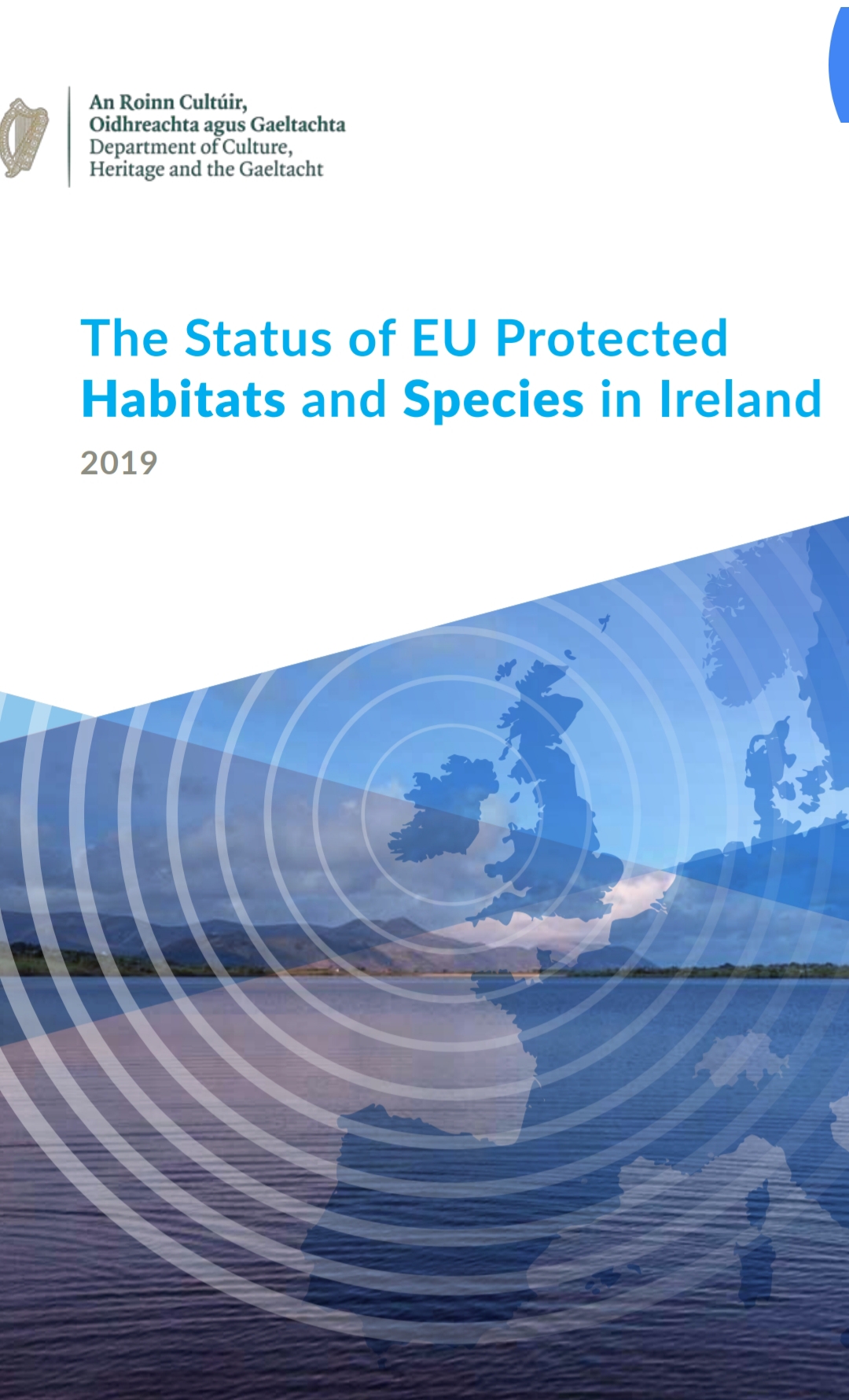 The report, presented to the European Commission, shows that 85% of our habitats are in ‘unfavourable’ condition and that there have effectively been no improvements since the last report was published in 2013. It shows that our native woodlands, sand dunes, bogs, uplands, lakes, rivers and marine habitats continue to be in poor condition while a massive 45% are considered to be deteriorating – something which is unacceptable and in contravention of EU law. While the picture is somewhat better for species, with 57% of those assessed at ‘favourable’ status, there continues to be no improvement in status for species such as Atlantic Salmon, the Freshwater Pearl Mussel or the White-clawed Crayfish which are all threatened with extinction. Despite signing up to the EU’s Habitats Directive in the 1990s there has been no improvement in the status of biodiversity over this period and this represents a devastating failure of conservation efforts here.

In May the Dáil declared a climate and biodiversity emergency yet the reality of the extinction crisis has yet to sink in among most of our lawmakers. While we watch the collapse of global ecosystems on the internet – including the Amazon rainforest, the Arctic and coral reefs – the collapse of our ecosystems here at home is now complete.

IWT Campaign Officer, Pádraic Fogarty, says “This report represents a colossal failure by repeated governments to take the implosion of our natural heritage seriously. Conservation has failed because the resources have not been given to state agencies (especially the National Parks and Wildlife Service) to implement management measures which are so urgently needed. Meanwhile vast amounts of public money is spent on sectors which continue to drive extinction, pollution and climate change – especially agriculture, industrial fishing, forestry and peat extraction. It is clear we need a new approach to move towards nature-friendly farming, rewilding to creating large native woodlands and restore boglands, and effective marine protected areas.”

The IWT wishes to acknowledge the excellent work of scientists working for state bodies which has gone into these latest reports. It is thanks to their work that we have a very good picture of the state of nature in Ireland – sadly we are still waiting on the motivation from those in authority to act on this evidence.