Press Release: Budget marks a significant change in direction in the state’s approach to nature protection 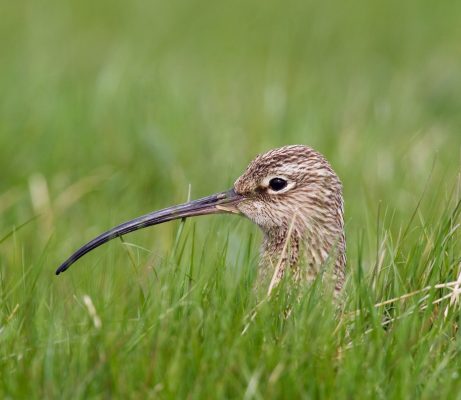 The Irish Wildlife Trust has welcomed this week’s announcements in the budget which will start to address our biodiversity crisis. New funding announcements have been made across a range of sectors which will address historic shortfalls, most significantly a more-than-doubling in allocation to the National Parks and Wildlife Service (from €13m to €29m). Additional initiatives in agriculture (organic farming, results-based projects, soil studies), close-to-nature forestry, peatland restoration and investment in Irish Water will all contribute to healthier water and landscapes for people and nature.

Under the previous government, the NPWS was defunded and neglected, we hope that the rebuilding of this key function of the state can now begin. It is vital that this extra money is spent on actual conservation measures and not diverted to tourism infrastructure in national parks and nature reserves (which we have seen before).

While the additional funding is not likely to be sufficient in the longer term, we look forward to the root and branch review of the NPWS which was committed to in the Programme for Government, and which will address structural and resource deficits. An Ireland filled with nature again will require ambition but presents enormous opportunities.

IWT Campaign Officer, Pádraic Fogarty says: “We saw a focus on biodiversity in this year’s budget which we have never seen before. This can only help in bringing an end to the relentless downwards trajectory which we have witnessed in biodiversity in Ireland. We expect this will be the start of a longer term recovery that includes the vital review of the NPWS, a new forestry programme, the ending of overfishing and the creation of marine protected areas as well as an agri-food strategy that is fit to deal with the climate and biodiversity crises. All of these have been promised by the new government and are all essential in delivering the system-wide changes needed.”