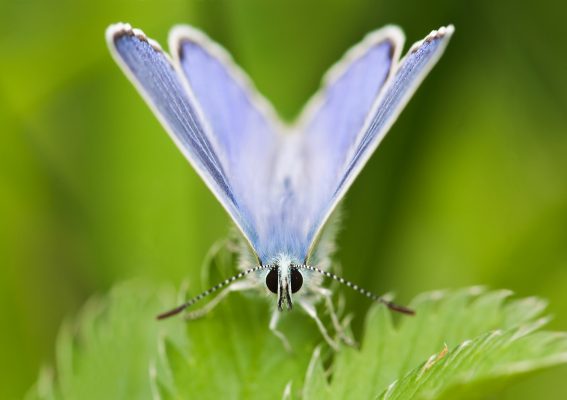 BirdWatch Ireland, Irish Wildlife Trust, Friends of the Earth, An Taisce, SWAN and the Environmental Pillar have called on the Government to #BringNatureHome to the Department of the Environment.

Pádraig Fogarty, Campaigns Officer, Irish Wildlife Trust said: “We are extremely disappointed that this new ‘green’ Government has missed a golden opportunity to unite responsibility for water, biodiversity and climate in the same Department. The fragmentation of environmental responsibility has long hindered the successful restoration and protection of our natural environment. We had hoped with this Government that we would finally see a strategic approach to nature conservation and environmental protection, but sadly this has not come to pass. The green wave has failed to keep nature afloat.”

Oisín Coughlan, Director, Friends of the Earth said: “It beggars belief that the first thing Eamon Ryan and Catherine Martin plan to do as they get their feet under the Cabinet table is abolish the Department of the Environment and give away responsibility for nature to a department whose primary role is to facilitate builders and developers. All that talk about the twin crises of climate change and biodiversity loss will ring rather hollow if the Leader and Deputy Leader of the Green Party are saying they don’t want responsibility for nature in their departments.”

1) An immediate halt to plans to move nature (NPWS) to the Department of Housing.
2) An independent review of the role of the NPWS to make recommendations on the best governance structure for nature protection with the view to strengthening it.
3) The appointment of a junior minister for water to ensure protection of our inland waters and marine environment gets the priority it deserves.